Born in Rybnik, in the Region of Silesia. Studied at the Karol Szymanowski Academy of Music in Katowice; in 1986 completed studies in Music Theory, while in 1989 in Symphonic Conducting under the academic supervision of Prof. Karol Stryja. At the time of studies he started to cooperate with the intramural 20th-Century Music Band and gave several worlds first performances of contemporary compositions.

In the period of 1985-1990 he conducted chamber and symphonic orchestras of the State Secondary School of Music in Katowice. Together with both orchestras he participated in the international music festivals (Chamber Orchestra Festival in Ahrensburg (Germany), Musica senza frontiere in Bologna (Italy)); he also performed in Berlin conducting a special concert for the 50th anniversary of the Second World War.

In 1990, following an open competition, he was appointed and still works on the position of Artistic and General Director of Zabrze Philharmonic. Together with the orchestra he gave nearly 2600 concerts on national and international stages.

In the period of 1991-1995 he was an Artistic Director of Rybnik Philharmonic.

He conducted more than 70 orchestras all around the world, majority of which were Polish philharmonic and chamber orchestras (still cooperating with him), as well as with NOSPR (The Polish National Radio Symphony Orchestra) in Katowice and Radio Symphony Orchestra in Krakow. He gives regular concerts with Czech orchestras (Philharmonic Orchestra based in Ostrava, Moravian Philharmonic Orchestra Olomouc, Karlovy Vary Symphonic Orchestra, as well as opera bands in Bytom, Lodz and Lwow. He cooperates with musical theatres; in 2006 he premiered The Merry Widow opera by Franz Lehar in Warsaw. During worldwide concert tours he gave numerous first performances of works composed by Boguslaw Schaeffer, Romuald Twardowski, Jan Kanty Pawluskiewicz, Gheorge Zamphir and other composers. He accompanied the greatest opera stars, such as Wieslaw Ochman, Mariusz Kwiecien, and Piotr Beczala.

He visited USA several times to give concerts and open lectures on history of Polish music, as well as to lead master classes in composition (Northwestern University Chicago and Mary Washington College Fredericksburg). He has been an honoured composer of MWC Symphony Orchestra in Fredericksburg (USA). In 2002 we performed on famous concert stages in U.S. – Carnegie Hall in New York with Polish music concert and Orchestra Hall in Chicago with the Three Polish Tenors Concert. Since 2004 he has cooperated with the famous Chicago Philharmonic Orchestra, while in 2005 he debuted with Wuhan Symphony Orchestra in China.

He has won numerous awards and honours, including Golden Laurel of Skills and Competence, Golden Badge of Merit for the Development of Silesia Province, the Prize of the Mayor of Zabrze in the field of culture, and the Silver Medal for Long Service. 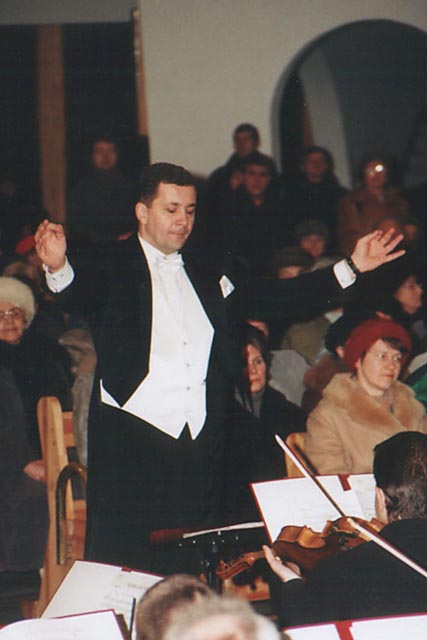 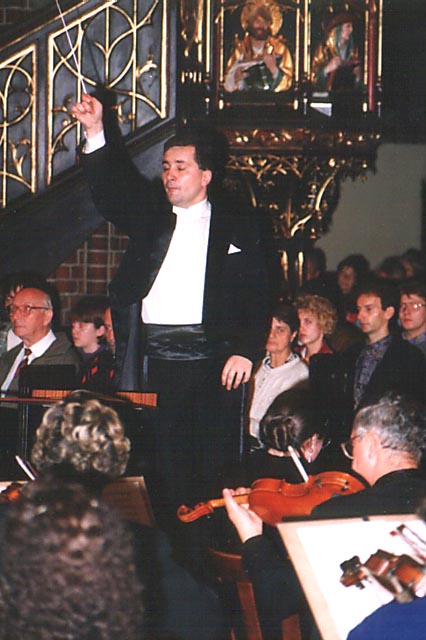 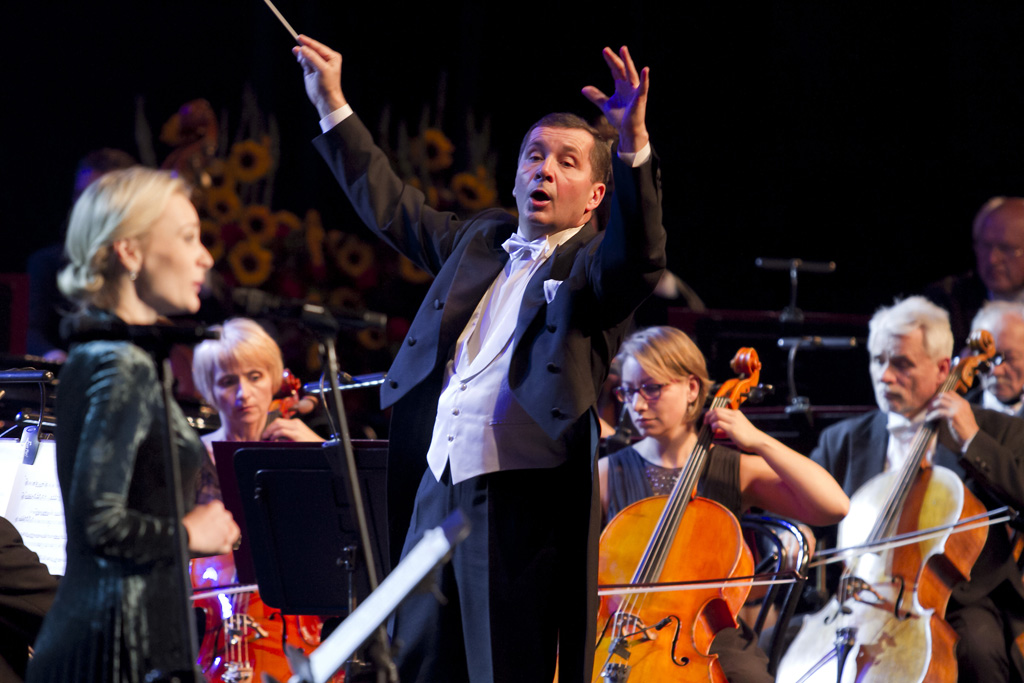 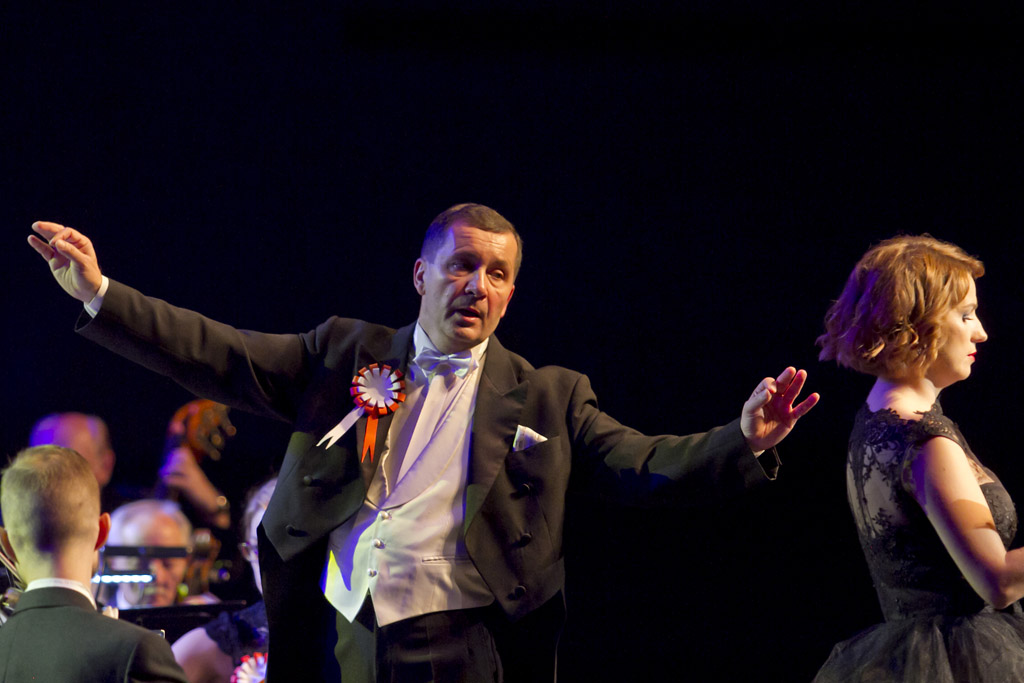 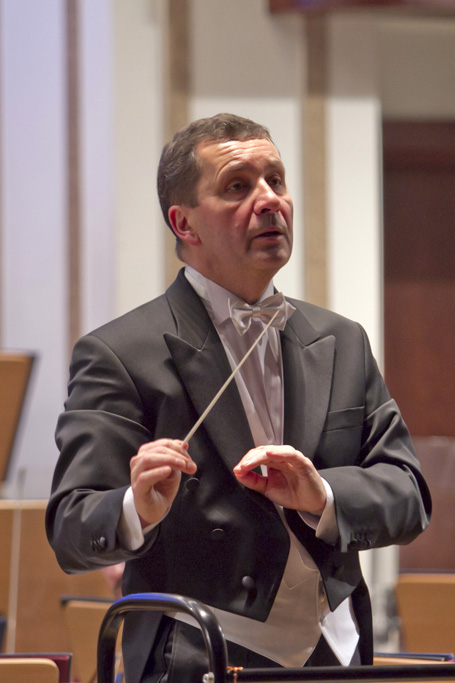 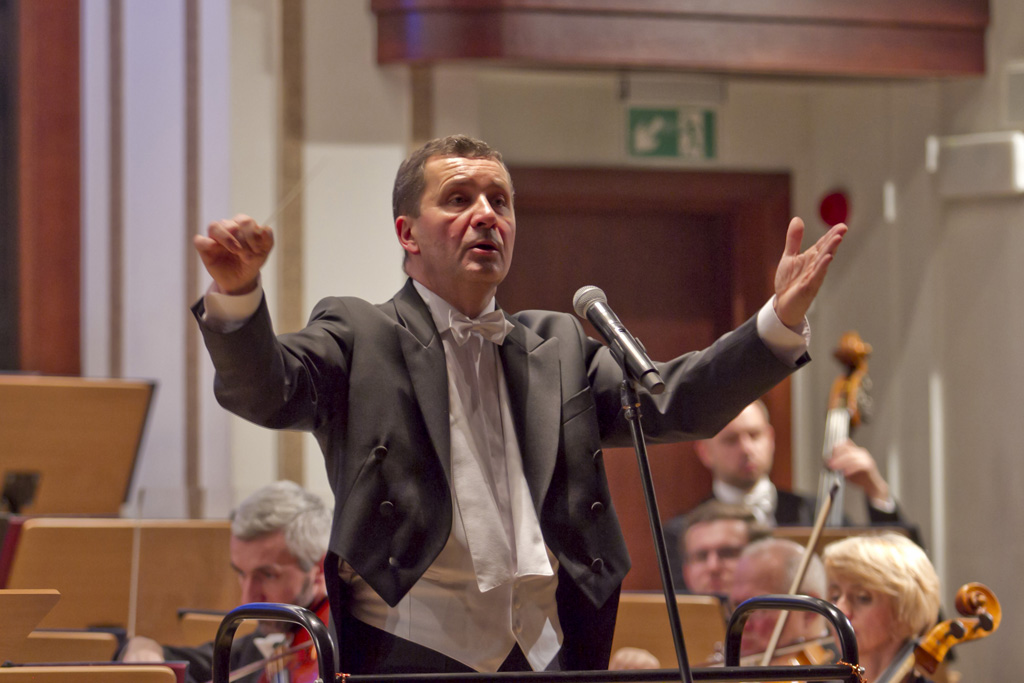 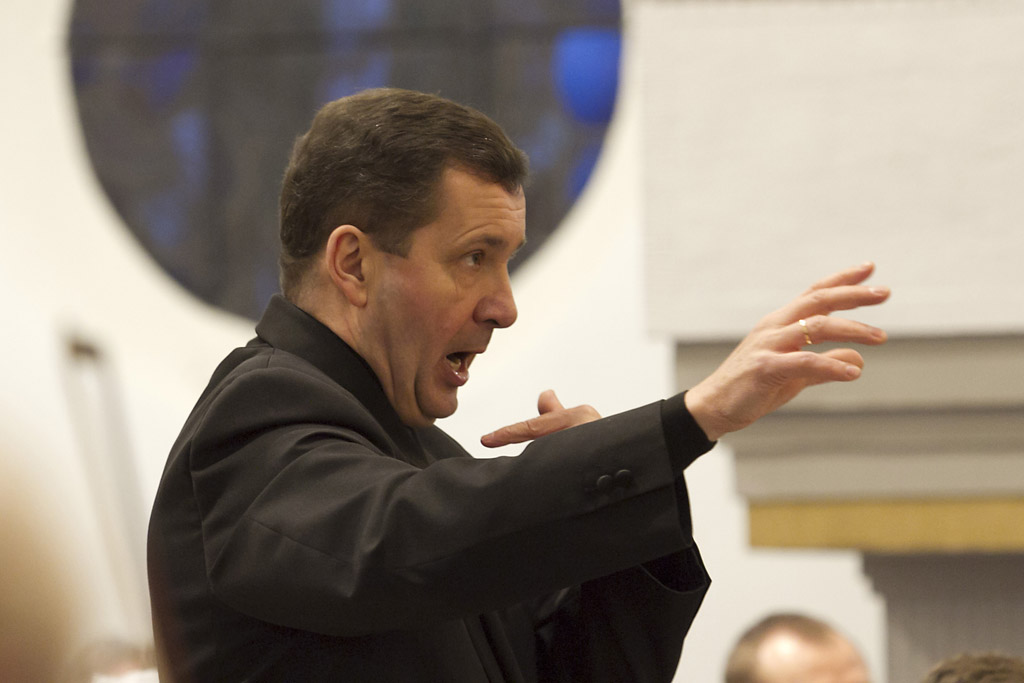 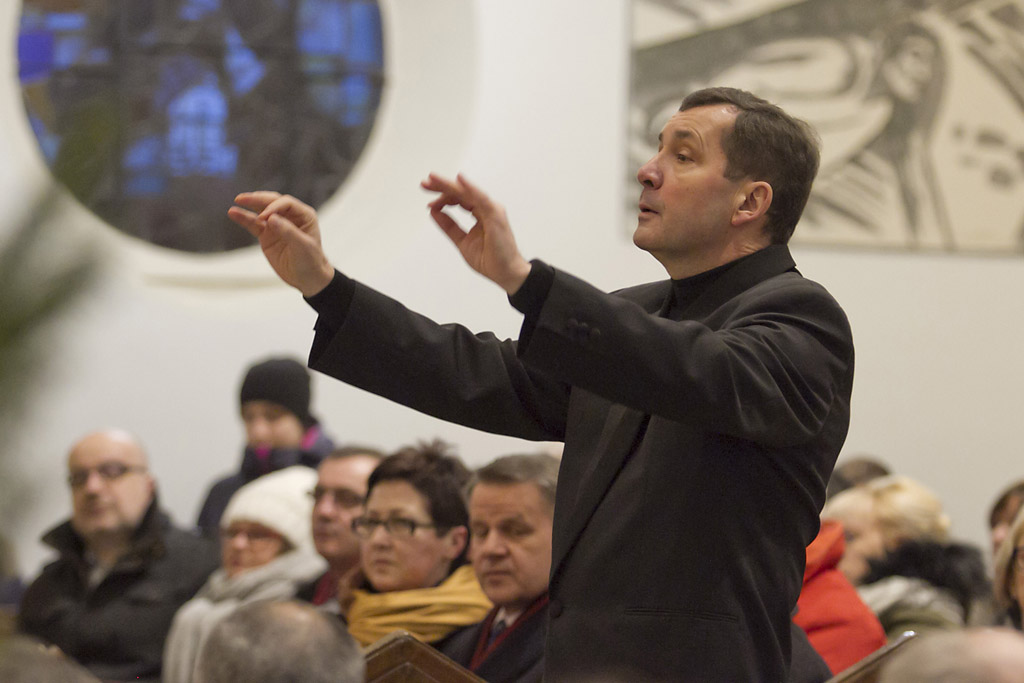